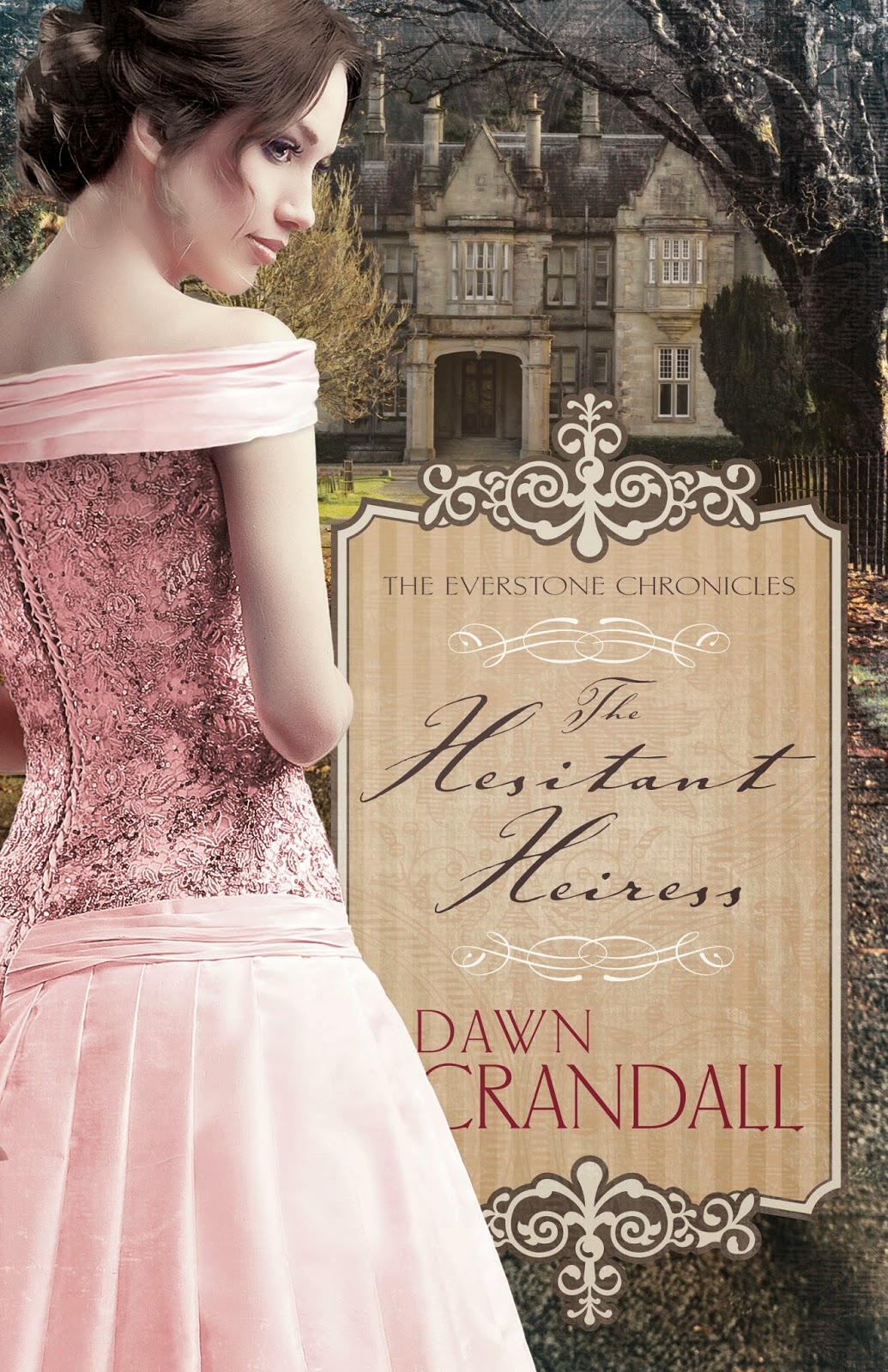 This is the first book I have read by Dawn Crandall. A very enjoyable read and one that reminded me that my memory isn't always reliable and that if I don't have all the facts of a situation then I shouldn't draw a conclusion. The heroine lives with anger and unforgiveness until she allows God to remove the blinders and to see the past as it really was and realizing she had drawn her own conclusion to the people in that past. She thought she had to give up her dream of music but God opened doors she didn't know were there to give her the desire of her heart.